So what’s so BIG about Big Chief? Our results, that’s what! We’re ready to help you EXPLODE into bigger markets and better profits using our battle tested methods of getting your products and services in the hands of your customers for the long-term!
3030 Saturn Street
Suite 202
Brea, CA 92821

The U.S. Small Business Administration recommends that most companies spend 7 to 8 percent of gross revenue for marketing and advertising. And if you’re dedicating such significant resources to your company’s growth, you undoubtedly want to see a solid ROI for your efforts.
Continue reading
bccm-admin
Digital Marketing, News
0
0
Read More 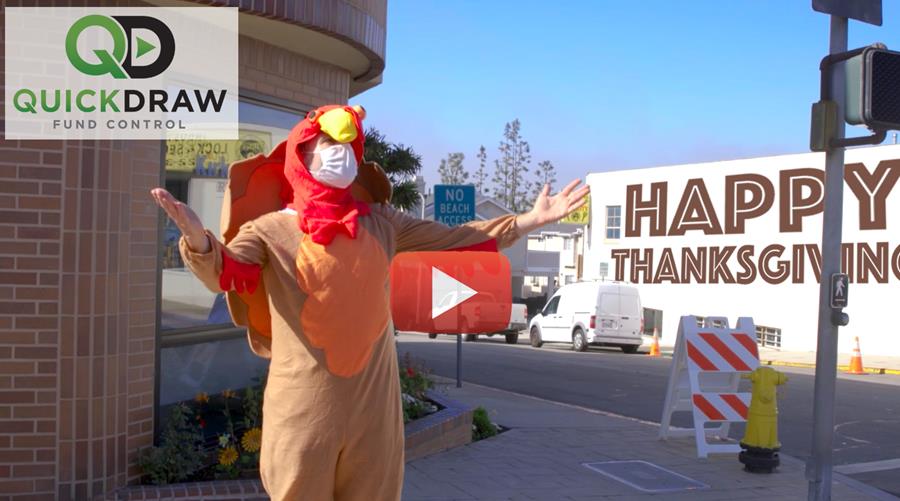 Cinema quality video production is just one of the tools BCCM puts in action to make its clients superstars of the digital universe. In the spirit of the Thanksgiving season, BCCM’s creative team worked with QuickDraw Fund Control to produce a series of lighthearted videos featuring QuickDraw Founder Greg Norris as a quirky “Turkey Inspector.”
Continue reading
bccm-admin
News
0
0
Read More

BCCM Brings Sexy Back With a Plumbing & Heating Website Makeover

At Home With Chino Valley Ranchers

For three generations, the Nichols family at Chino Valley Ranchers have been producing thoughtfully raised, cage-free eggs for their neighbors in California and across the country.
Continue reading
bccm-admin
Digital Marketing, News
0
0
Read More

The year was 1978, when Gary Thuerk, a marketing manager for Digital Equipment Corp., sent an email to 400 customers promoting the company’s equipment via ARPANET, the precursor to today’s internet. While his message generated a number of complaints, causing him later to become known as the “Father of Spam,” his idea resulted in $13 million in sales.

How to Become a Remote Sales Superstar

When the pandemic lockdowns started and professionals across America moved their work home, many experienced apprehension about losing touch with coworkers, feeling isolated, losing productivity and maintaining work/life balance with the “office” only steps away.
Continue reading
bccm-admin
Lead Generation, News
0
0
Read More

During the California Gold Rush, miners extracted more than 750,000 pounds of gold. Back then, no self-respecting prospector set out into the wilderness expecting to strike gold without first acquiring the right tools and determining a strategic place to put shovel to dirt.
Continue reading
bccm-admin
Lead Generation, News
0
0
Read More

Customer Referrals — Yours for the Asking

As our collective connections to normal life — packing the kids off to school each morning, commuting to the office, enjoying a meal at a favorite restaurant — are perhaps on hold for the short-term, many also feel their connections with people slipping further away. Social distancing is predicted to be an enduring part of the “new normal,” even after the worst of the pandemic is behind us.
Continue reading
bccm-admin
Digital Marketing, Lead Generation, News, Sales
0
0
Read More